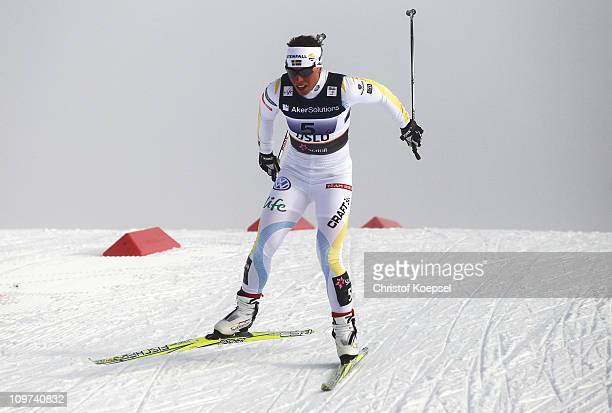 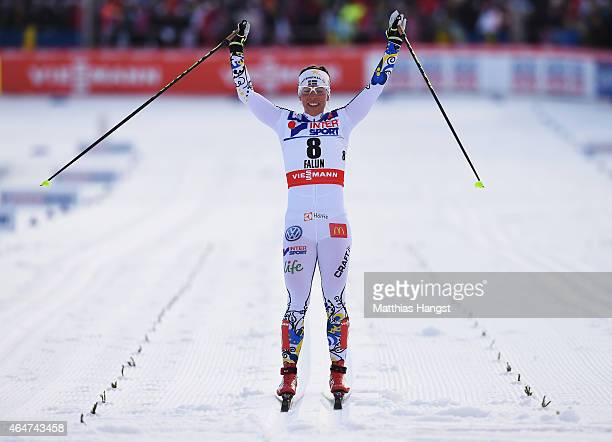 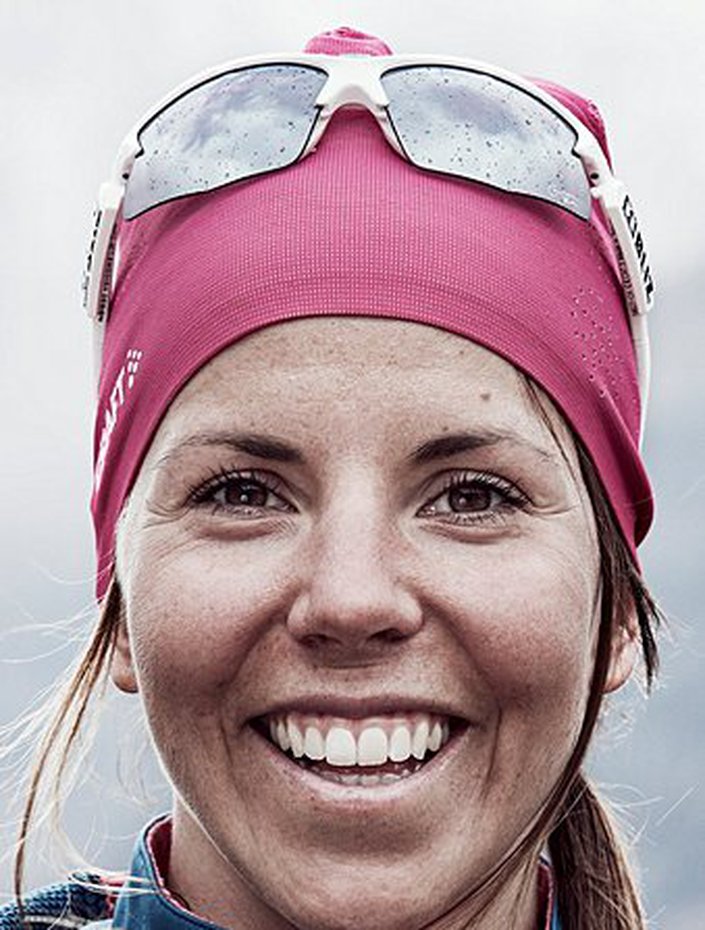 The multi-million selling violinist made her Olympic bow in the giant slalom Tuesday, finishing some The Singapore-born Briton also made history, becoming Thailand's first ever female skier and only third representative at the Winter Olympics, representing her father's homeland under his surname Vanakorn.

The year-old, on a slushy course, came hesitantly out of the starting gate, eventually finishing 27 seconds back after her first run and at the rear of the 74 who made it to the bottom out of the strong starting field. Read: Dutch skaters clean up again to maintain spotless display. Her second run saw her clock a total time for the event of three minutes and I was worried I was going to get lost [on the course], but I just about managed it.

Read: U. Describing music as her "lifelong passion," but skiing as her "lifelong hobby," Mae made her solo debut with the Philharmonia Orchestra in London at the age of 10, three years later becoming the youngest soloist ever to record the Beethoven and Tchaikovsky violin concertos. She is now a household name in Britain and much of the rest of the world, with global sales in excess of 10 million.

Her self-described "techno-acoustic fusion" is big in Slovenia for one, with Tuesday's giant slalom gold medallist Maze -- a part-time singer -- admitting to being a fan. Read: Jansrud triumphs in super-G as Miller gets historic bronze.

Despite finishing 67th in the giant slalom -- some In Sochi, Mae was representing her father's homeland of Thailand under Charlotte Kalla String surname Vanakorn, becoming the nation's first-ever female skier at the Olympics.

Amelie Kober of Germany, who got the bronze in ladies' snowboard parallel slalom, celebrates during the medal ceremony on February The Finnish men's hockey team celebrates a goal during the bronze medal game against the United States on February Sara Linborg of Sweden competes in the women's kilometer mass start free cross-country on February Russia's Adelina Sotnikova performs February 22 at the figure skating exhibition gala.

Ireen Wust, Jorien ter Mors and Marrit Leenstra of the Netherlands compete during the semifinals of the women's team pursuit speed skating on February From left, second place medalist Therese Johaug, first place medalist Marit Bjoergen and third place medalist Kristin Stoermer Steira, all of Norway, celebrate during the flower ceremony for the kilometer mass start free on Saturday, February A course worker takes his shirt off to enjoy warm weather during the snowboard parallel slalom competition on February Mass start for the ladies' kilometer cross country on February From left, gold medal winner Marit Bjoergen, bronze medal winner Kristin Stoermer Steira and silver medal winner Therese Johaug, all from Norway, ski during the kilometer cross-country race on February Athletes compete in the ladies' kilometer mass start free on February Russia's Vic Wild takes a turn as a course worker runs to get out of the way during a the snowboard parallel slalom quarterfinal on February Finland's Riitta-Liisa Roponen, left, leads other competitors during the women's K cross-country race on February Bulgaria's Radoslav Yankov competes during snowboard parallel slalom qualifying on February Canada's Jamie Benn, second from left, celebrates scoring the only goal in the men's hockey semifinal between Canada and the United States on Friday, February Players look toward the corner of the rink during the hockey semifinal between Canada and the United States. 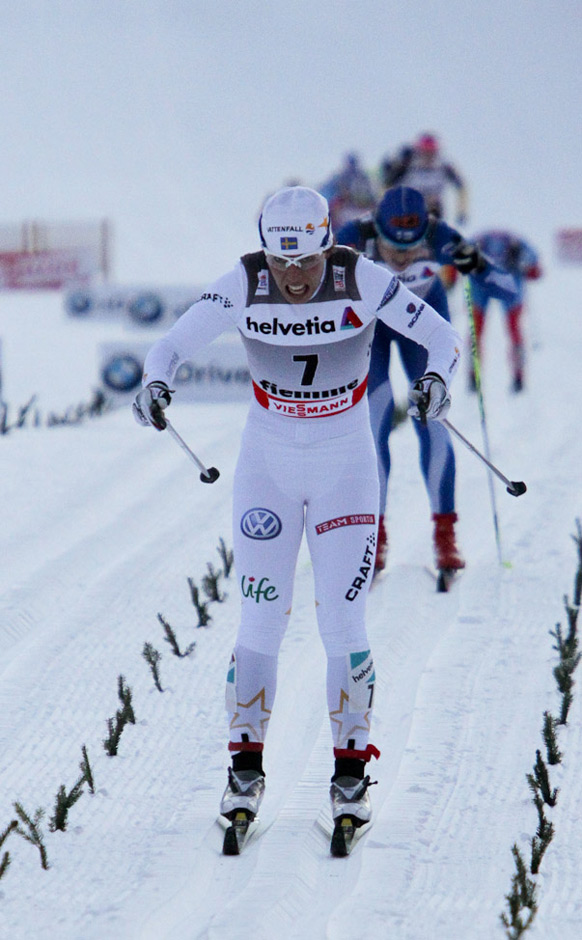 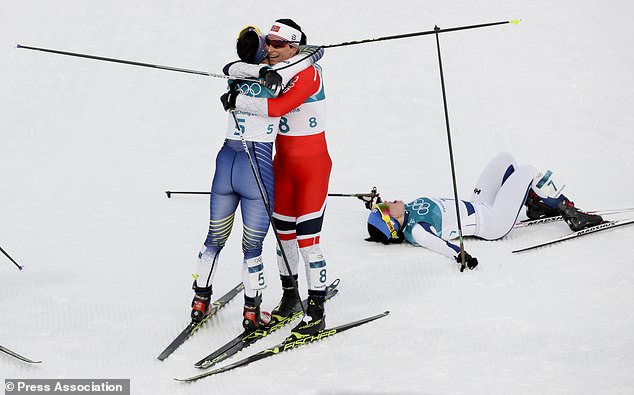 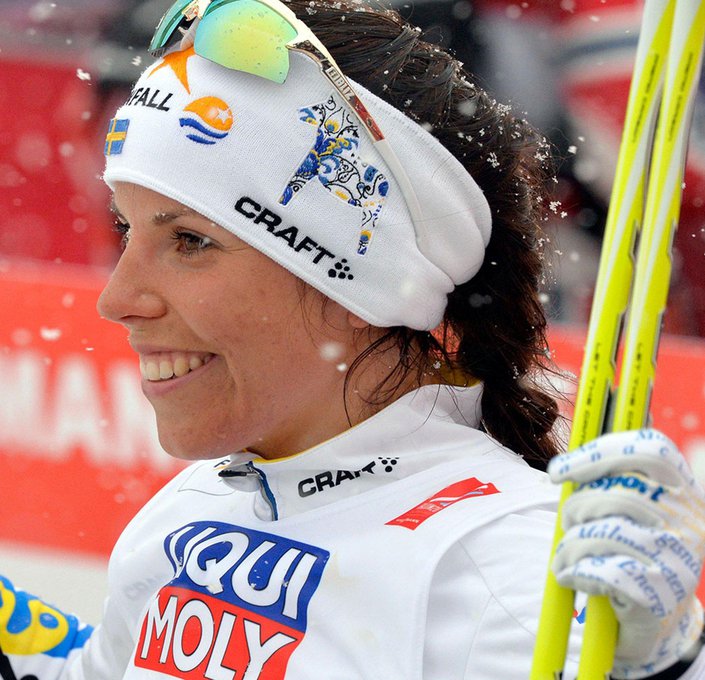 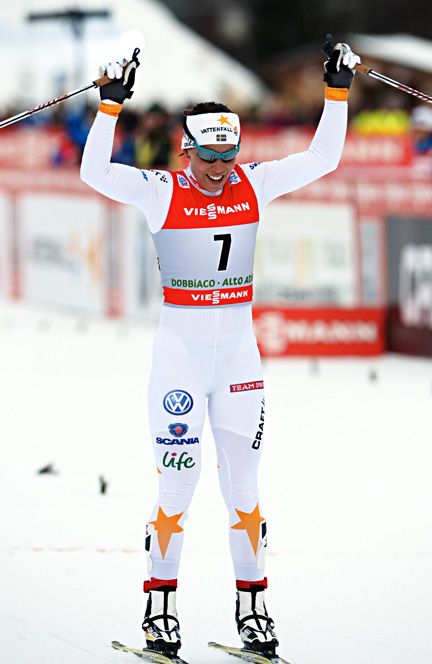 The multi-million selling violinist made her Olympic bow in the giant slalom Tuesday, finishing some 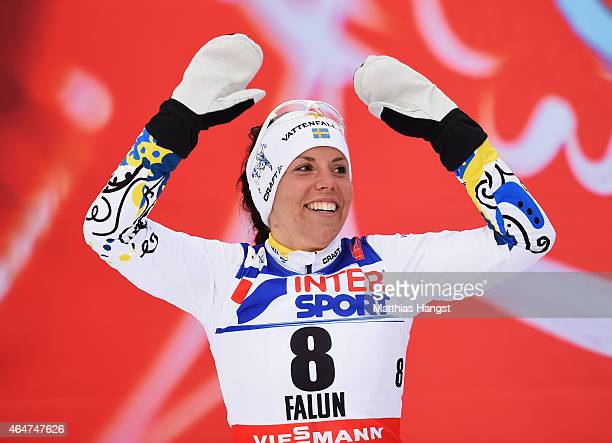 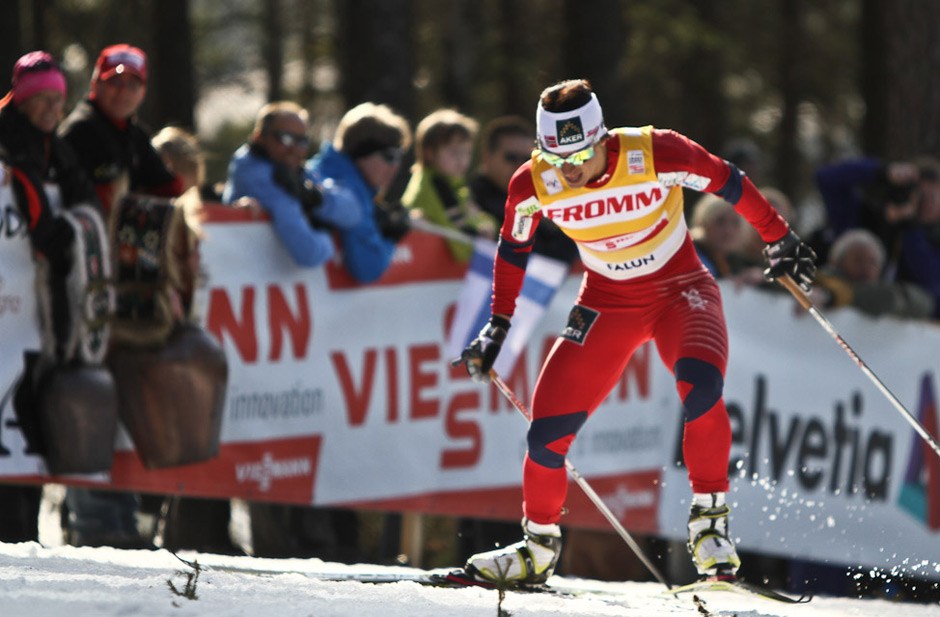