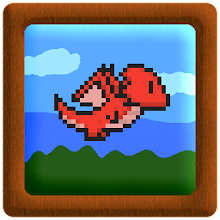 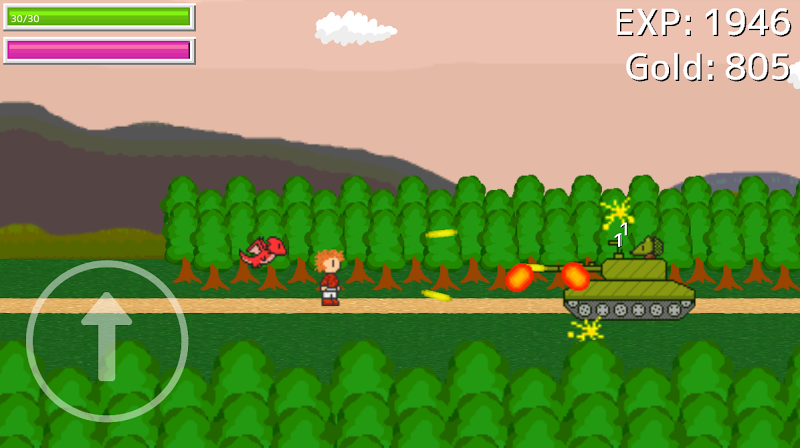 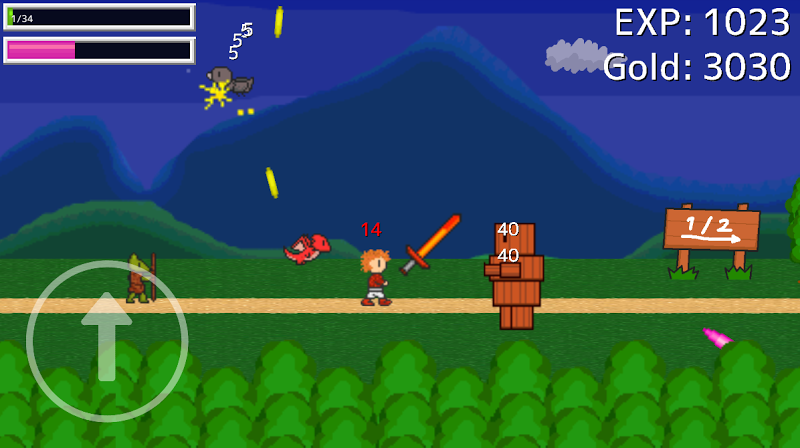 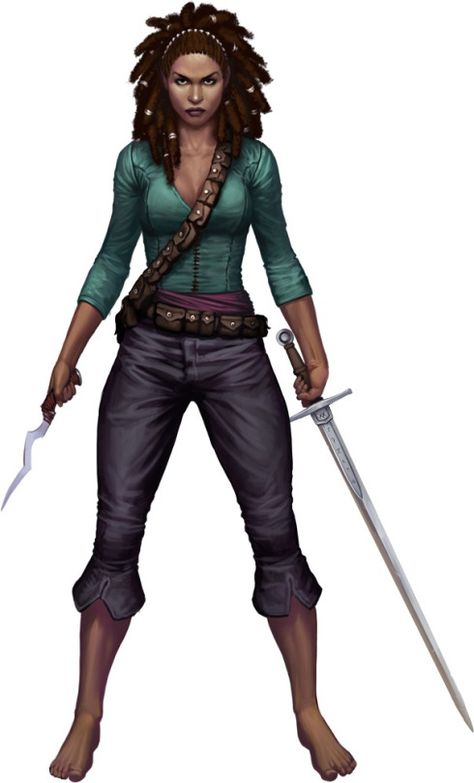 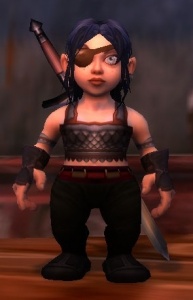 Sword Swinger A downloadable game for Windows Set in the Roman gladiatorial times, you are a block tasked with killing hordes of enemies that swarm into the battle stadium. 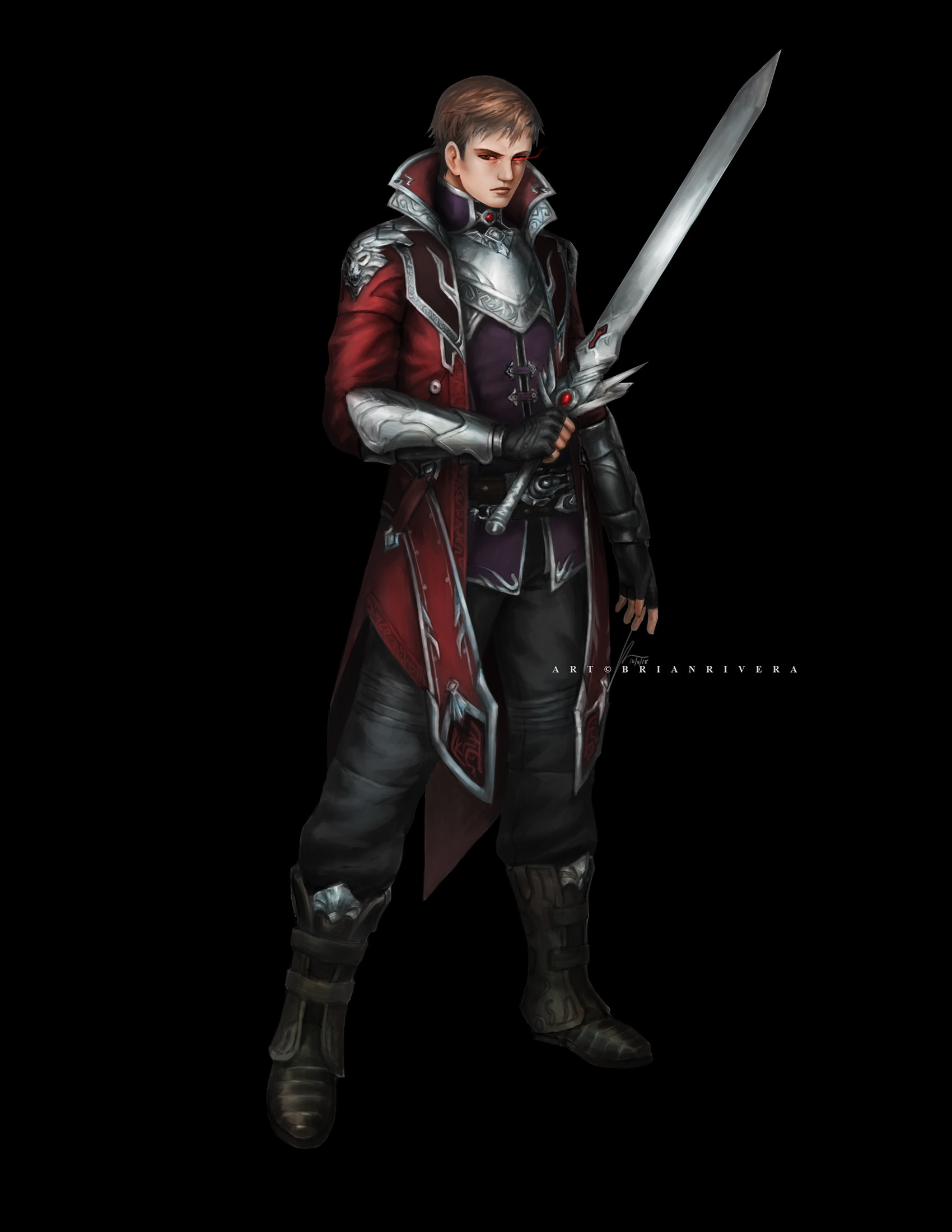 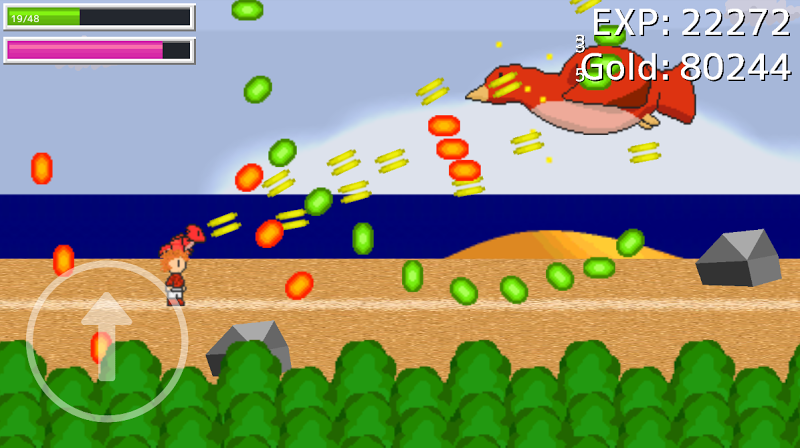 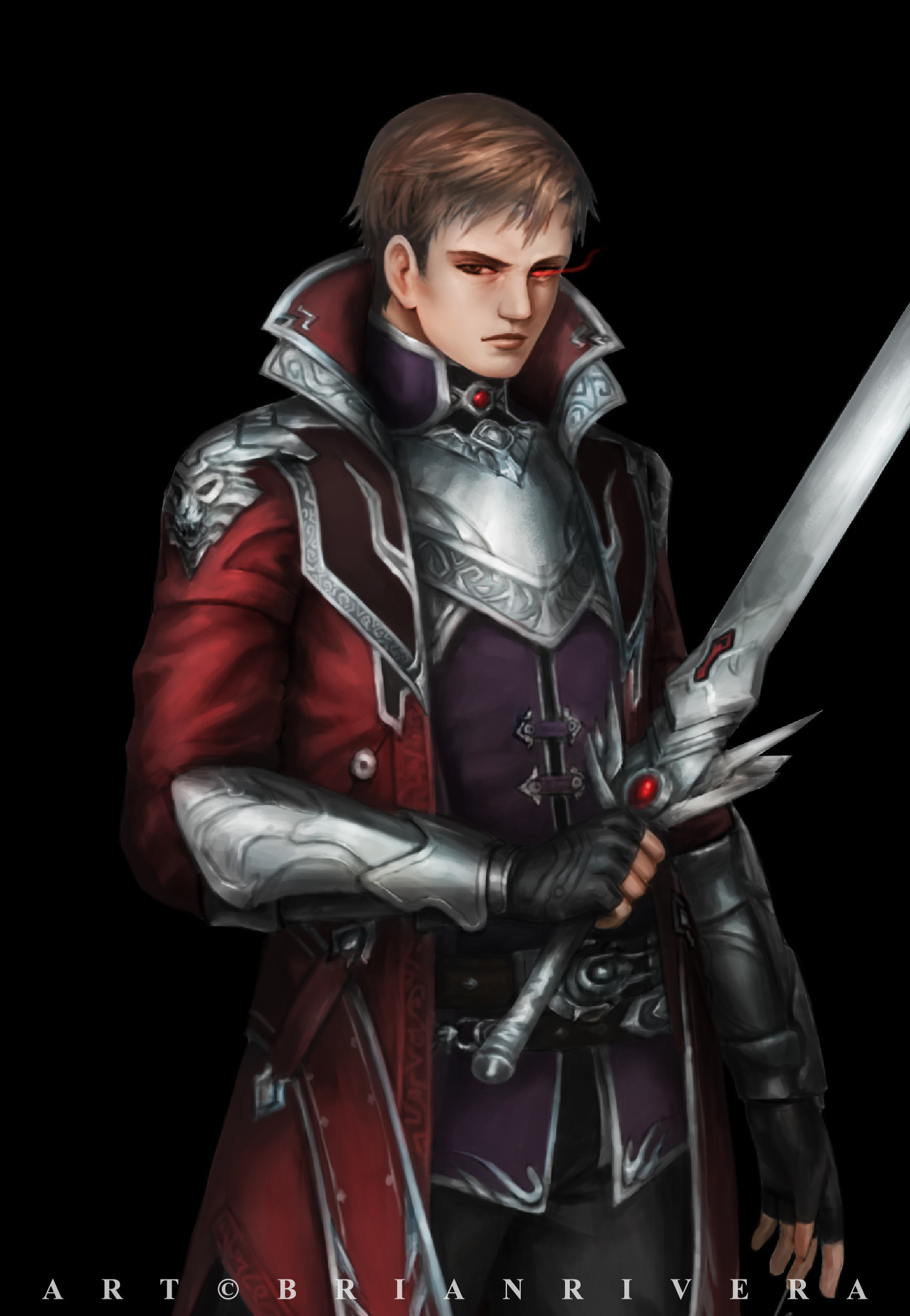 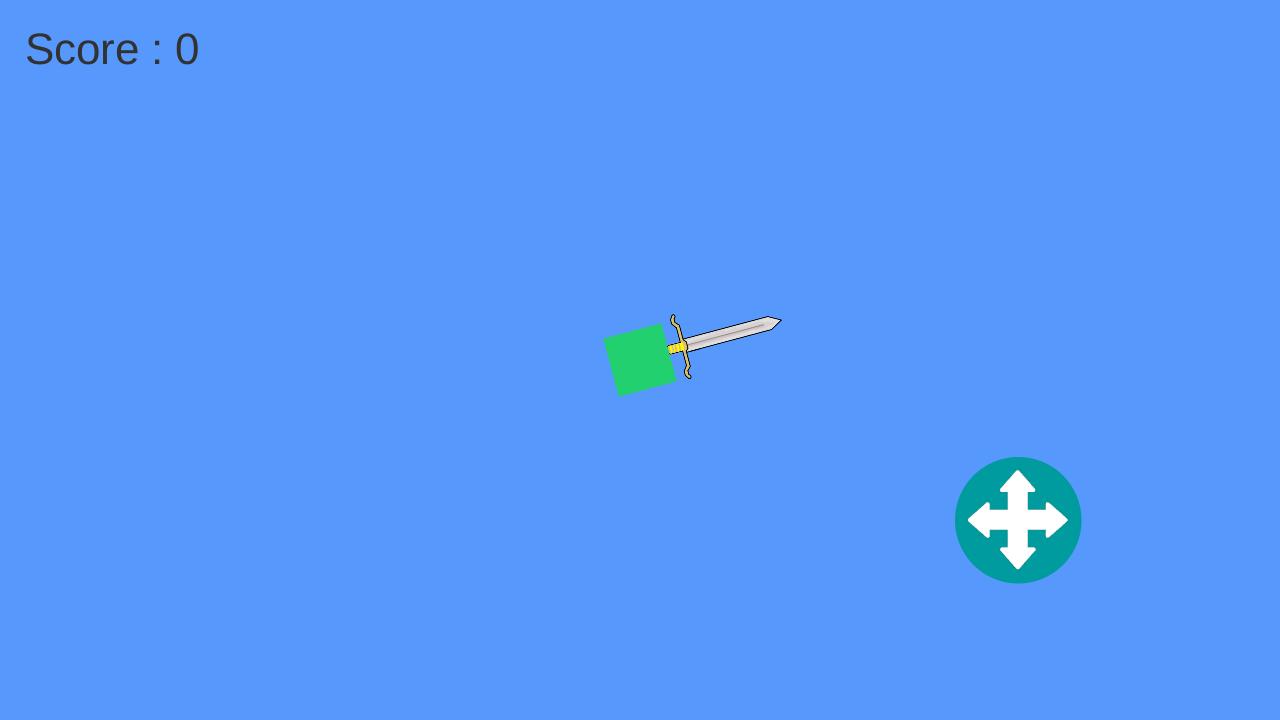