Add to Actor Favourites This actor is one of your favourites. Nomsa played the role of Sitayi in the mini-series Shaka Zulu and the follow-up film of the same name. Other television series she has appeared in include Behind the Badge and Canterbury Tales. 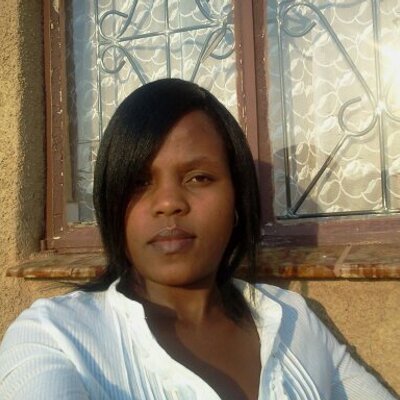 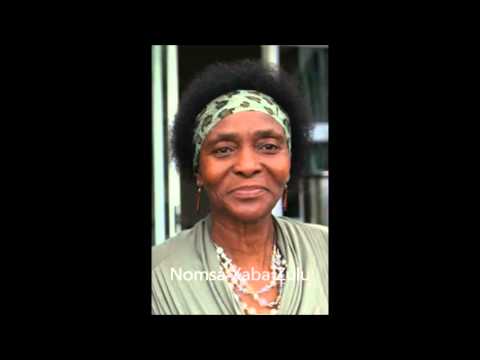 Add to Actor Favourites This actor is one of your favourites. 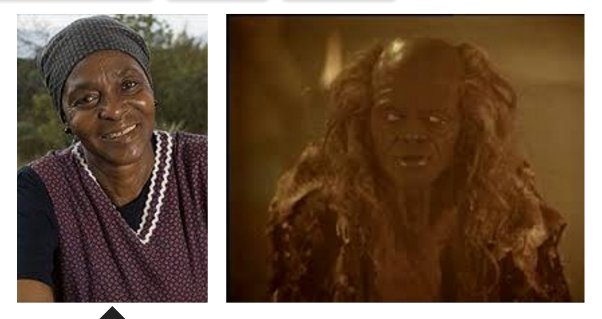 Nomsa Xaba is an actress, known for Wild at Heart (), The Last Samurai () and Shaka Zulu ().

Nomsa Xaba is an actress, known for , and Born on , , Nomsa hails from , ,. Nomsa Xaba started her career as a model and ventured into the showbiz industry. She is one of the popular actresses in the world of cinema. She is best known for her appearance on Wild at Heart.