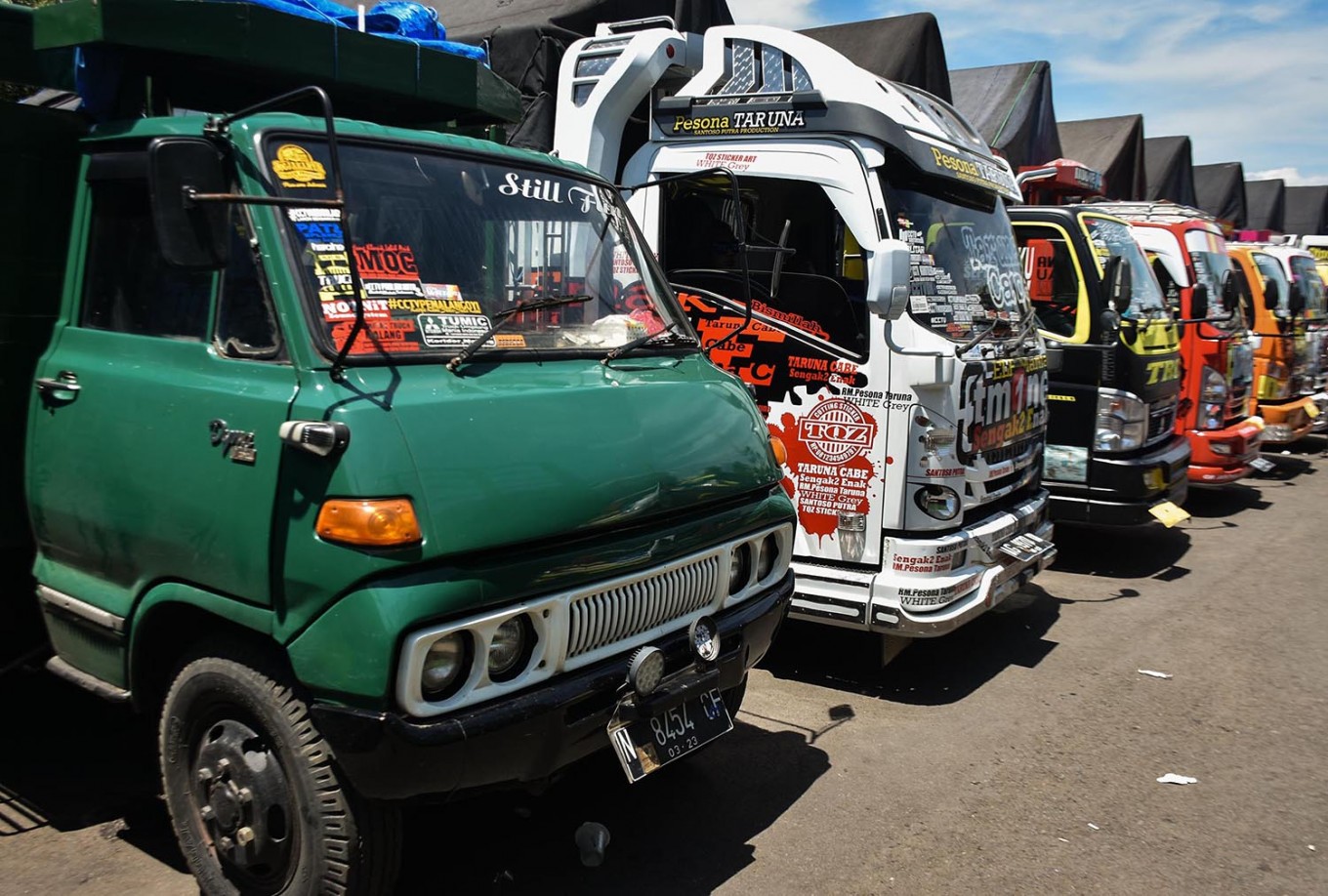 If you are looking for the third-best option for country music, come check us out. Ty grew up in a small town in southwest Missouri surrounded by music from both parents.

The house was always filled with laughter, love and an eclectic selection of music. Ty went off to college to study Banf art, but it never really took and joined the Air Force.

After 21 years, he retired as a Master Sergeant and took a day job running F Mitt X AF Radioanalytical Lab, but he never stopped playing music.

He now resides in Ohio in peaceful bliss with his wife, daughters and dogs and can be found playing out in the Dayton, OH area with Kenny, representing the first two letters of TRUK. Living in Texas for the majority of his life he considers Texas home. At the age of 14, he received his first guitar as a Christmas present, and began learning how to play from his grandfather. A year and a half later his grandfather passed, but discovered a high school friend BBand guitar and the miseducation continued.

After graduating high school, he left the sprawling metropolis of Chillicothe, TX, for the big city lights of Lubbock, TX. He currently resides in Ohio with his sanity, Nicole and his mini-me, Blake. A long time Duolingo Gun of the Southwest Ohio local Banc scene, Nick has Truk Band with bands from various genres.

While bass is his main instrument, he loves to play anything and everything including mandolin, hammer dulcimer, and even bagpipes. 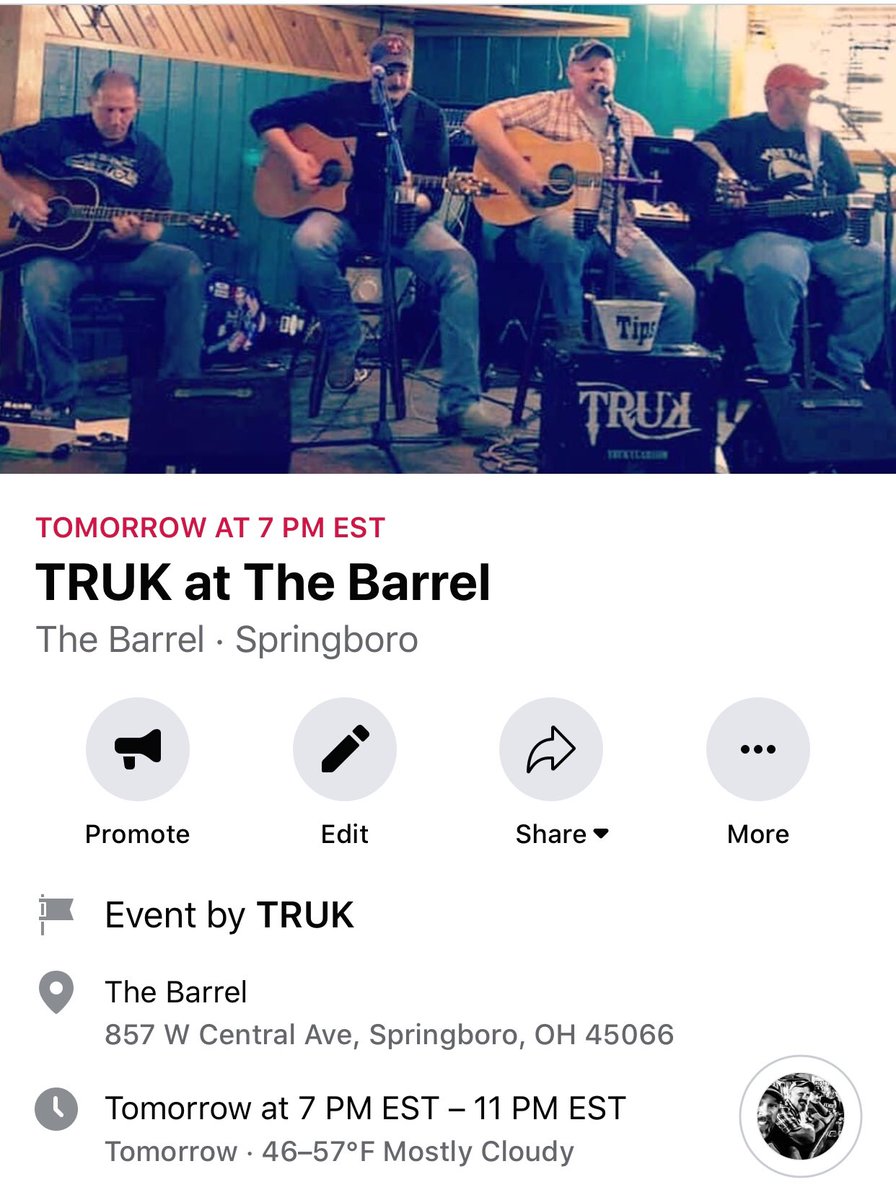 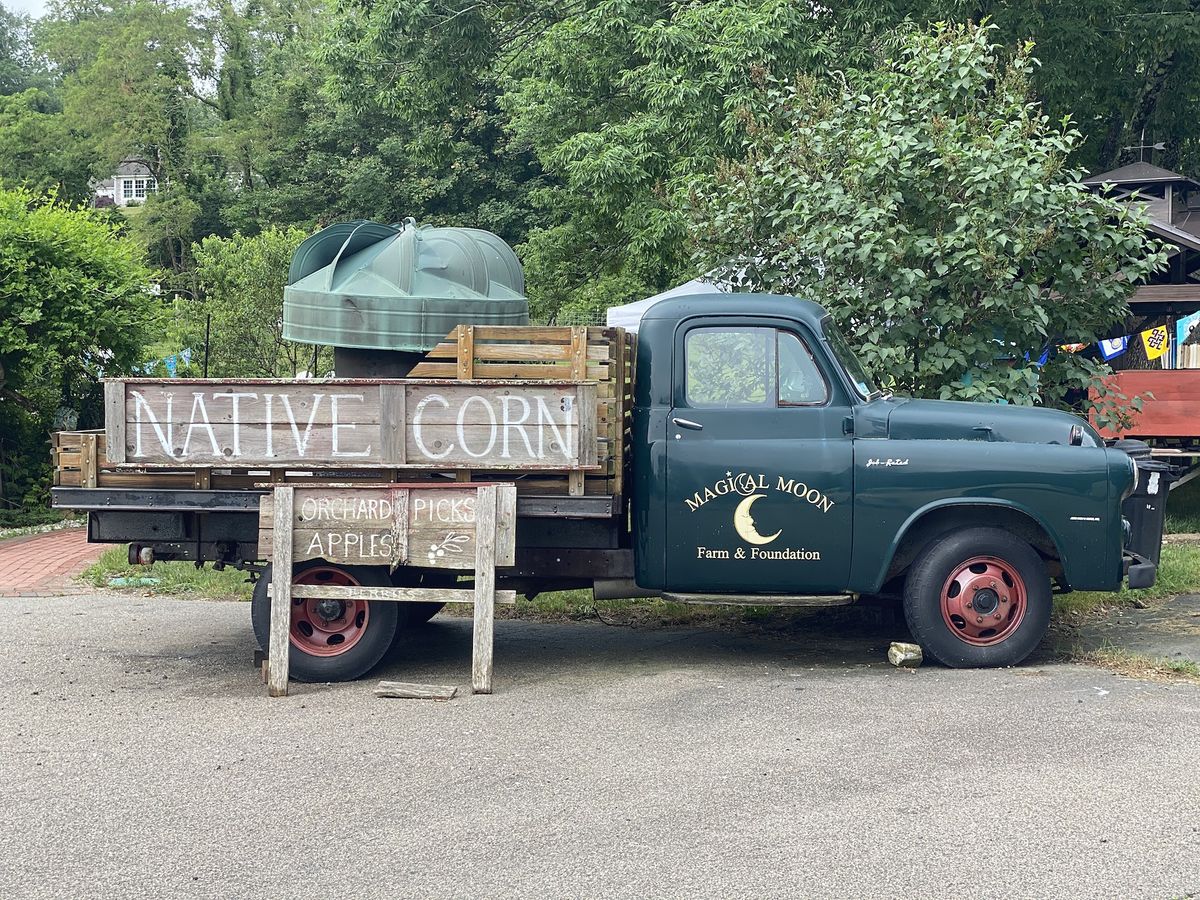 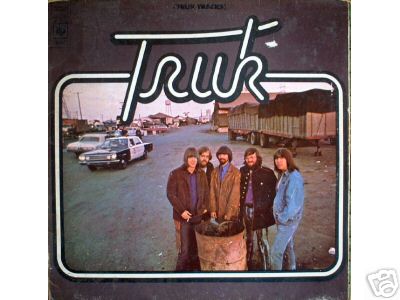 The band TRUK, (an acronym of founding initials Ty Richards Utley Kenneth) is a fun, sing- along country band with a mix of original and cover’s that have been entertaining audiences since they were put together on a dare in TRUK has a loyal following of the best family, friends and fans anyone could ask for and none of this would be possible without their support. You can catch the boys . 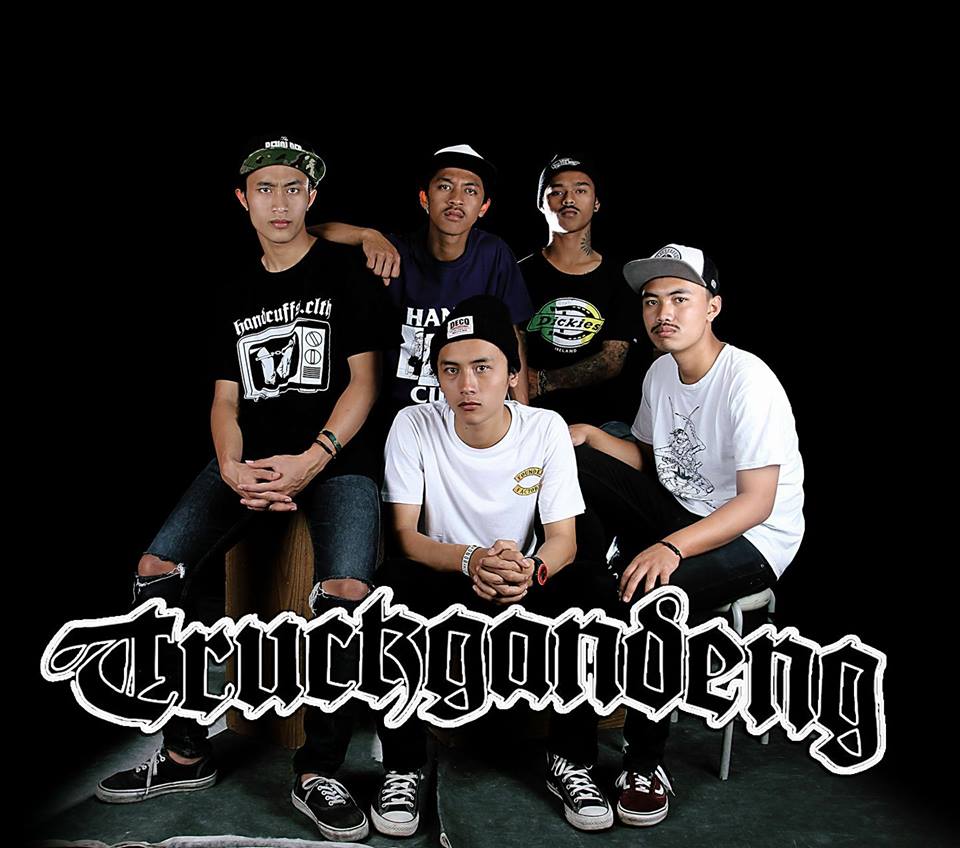 Hard rock band US. Still a little known group and the discography of the thinnest. Originally from Oklahoma, NO LARGE TRUCKS was established in at the instigation of J. Martin "Moby" Anderson and Pat Graham, two former of the Folkmen, now Williams And The Tellers.